One of my school’s yearly events is a bridge competition put on by the science department and sponsored by a relatively successful construction company full of alumni. It’s been running some twenty-odd years, and my physics teacher dangled tasty extra credit in front of our class in exchange for a passing bridge.

So I partnered up and we built a bridge, and then another bridge because we had the spare parts and felt like it. 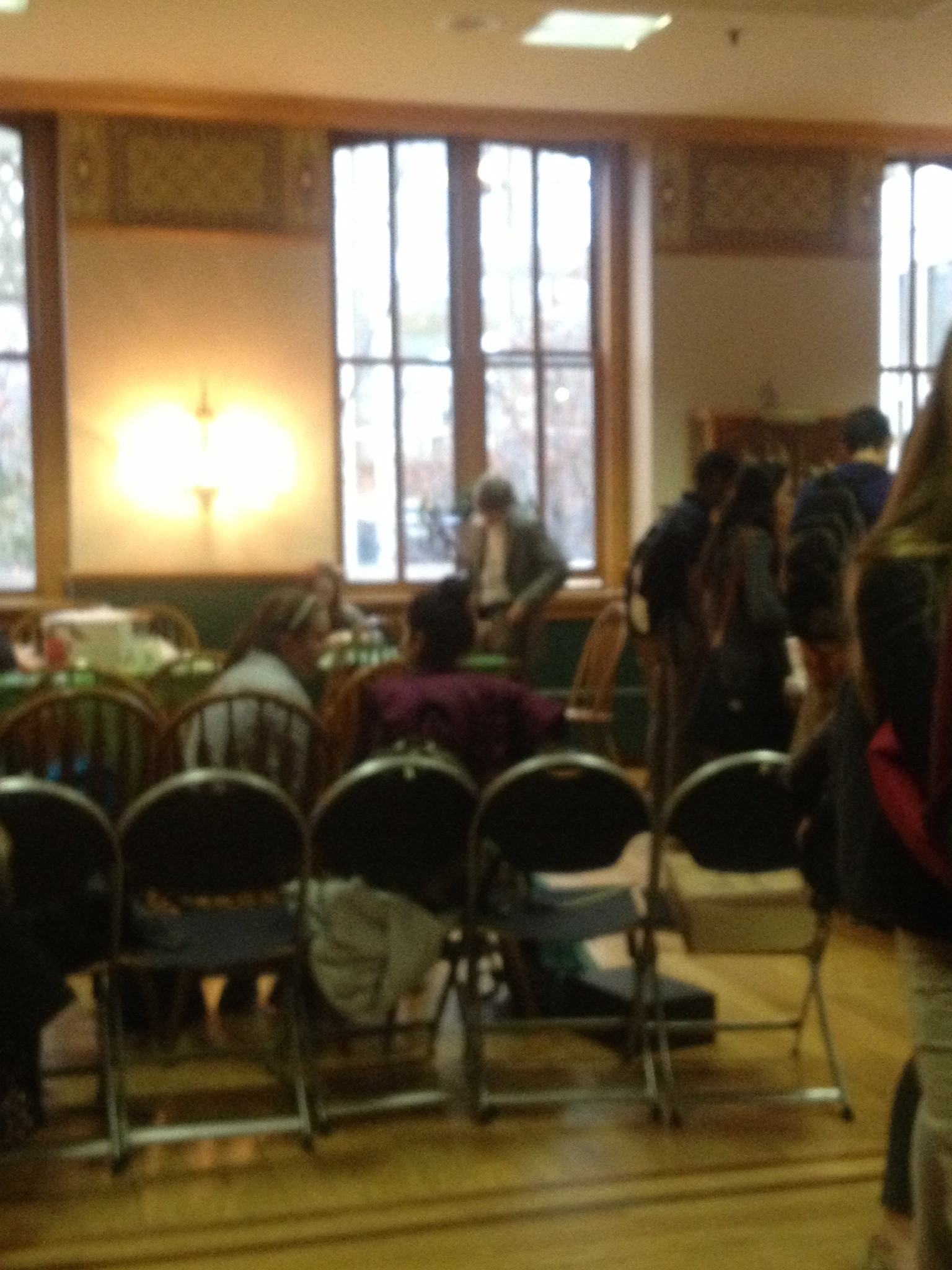 As it turns out, we didn’t RTFM well enough (have I mentioned that’s what I have on my class ring?) and neither of the bridge qualified as they were. Some quick on-site edits (while decked out in a suit no less, captured by a friend sneakily snapping pics of me) rendered at least one of the bridges qualified, and we ended up holding a decently-respectable four bricks before the bridge broke. Not quite as stellar as we’d hoped, but certainly better than not being able to test the bridges at all.

Frankly, I’m happy that we learned the lesson of READ THE FRAKKING INSTRUCTIONS in a relatively low-stakes, mostly for-fun scenario such as this one. Better now than in some more exciting competition later down the road.

At the same time — not reading the instructions? I’m embarrased. Our bridge was certainly better than my attempts freshman and sophomore years (paltry three-hour attempts cobbbled togther the night before, as opposed to actual collaborative 6hr fun making them), but not reading the instructions seems like such a terrible mistake to make. Never again.