This challenge had 0 solves, probably because it was for a smaller CTF and had a difficult logical jump. I got about halfway through this challenge before getting stuck. I ended up asking the organizers for the intended solve after the competition ended, at which point I quickly solved it.

We’re given a WASM binary and a webserver asking for a username and password. This previous writeup was immensely helpful. 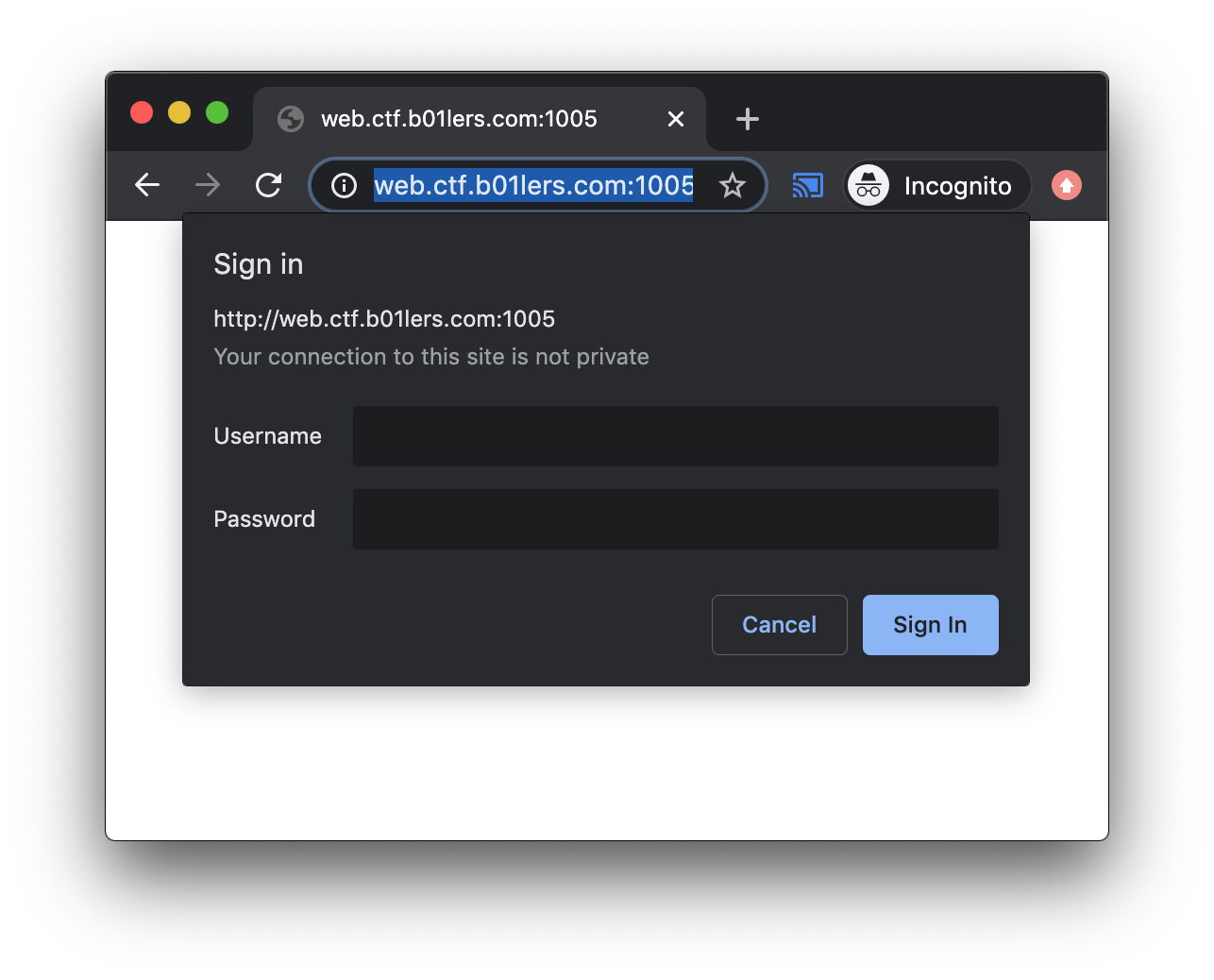 I tried two approaches to generating C, both from wabt.

wasm-decompile appeared to generate javascript, which was not what I wanted.

The approach I ended up using was wasm2c, which created an x86 object file that I could then look at in ghidra.

This was a lot easier to read than any of the intermediate stages, which enabled me to start reversing. I spent most of the weekend reading / marking up the C. Eventually, I learned:

I realized it was far more than was reasonable to reverse. At this point, I should’ve tested the username and noticed the Progress header, but I tried learning more about the binary by running it.

Down the wabt hole we go (solving dynamically)

I set up the required HTML and JS to run WebAssembly. However, I got the arg passing wrong, so I kept crashing my tab because argv held illegal addresses, which was super frustrating. Eventually they gave us an emscripten.js that had been generated by the emscripten compiler, which enabled me to figure out how to pass args correctly. This still required a lot of googling around for how emscripten does args.

I’m not confident about this, but I think arg passing is fairly analogous to calling a C program on the command line. So, the server basically calls ./binary arg1 arg2 (but keep in mind this is in WASM, so it’s not exactly the same as invoking something on a command line).

At this point, I was more or less stuck. I could see that the WASM would return a -2 or -1 in some cases, and I could see the code paths that would do this, but the functions were really difficult to reverse (it took me a few hours to figure out one of them was strlen), so the CTF ended. I asked the organizers what the solve was, and they told me about the Progress header.

Debugging in Chrome Web Tools is okay, but not great because I couldn’t find a good way to access memory (ideally console-style like gdb).

Frankly, it probably would’ve been easier to figure out compiling it to a working x86 binary and then just GDB’d that until things made sense.

That being said, you can get the same, albeit janky, call-whatever-you-want-in-wasm behavior that you might want from GDB. It’s totally possible with a little poking around. See 3-can-you-export-anything-you-want in git repo.

… writing C in JS is definitely one of the weirder things that I’ve done.

A few different ways of loading, that demonstrate how to re-use the module (say, you want to run it multiple times).